The theme for the entries is ‘Living Planet’.

The size of your images must be a minimum of 800×600 pixels up to a maximum of 1600×1200 pixels.
NB: images outside this range will not be entered. The maximum file size for a single image is 2MB.

The winner(s) will be announced each month on the Lumix Award website. The decision is final and the result of the decision will not be subject to review. 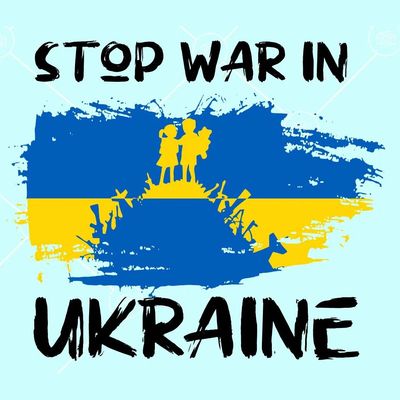 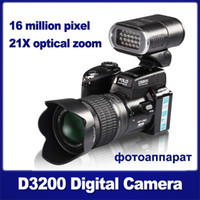